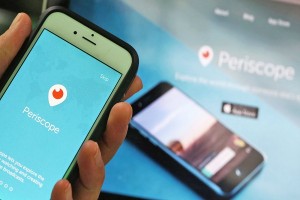 Periscope is testing a feature that lets you draw on top of your stream to highlight things, such as something on your computer screen or that funny person behind you. The scribbles only last a few seconds, but they should be enough to answer questions.

You won’t see this unless you’re in Periscope’s beta, but don’t despair at being left out. Twitter informs TechRadar that the feature will be available to everybody “in a few weeks,” so it’s really just a question of when you can start doodling. -Engadget 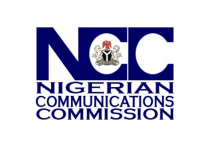 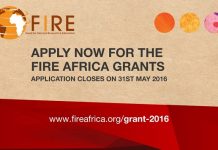 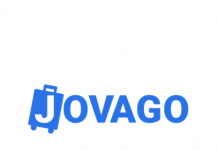