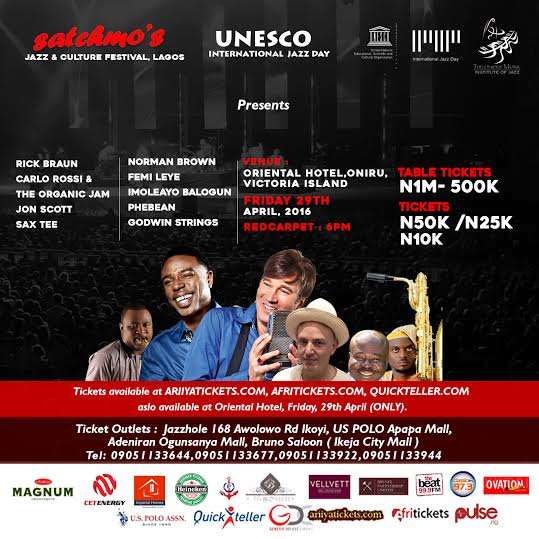 This event will run for five fun-filled days, Nigeria’s commercial capital, Lagos, will host some of the world’s biggest Jazz artists including Grammy Award-winning Norman Brown during Satchmo’s Jazz and Culture Festival. The festival, which begins on 27th April, 2016, will also embrace fashion, film and spoken word events, and it will feature the 2nd August Agboola O’Browne Lecture. Winner of the 2002 Grammy Award for Best Pop Instrumental Album, Norman Brown, recently confirmed his impending arrival for the festival via his Twitter account.

The festival takes off with two Satchmo’s IJD Pre-Count down events; the first on April 27th in partnership with Industry Nite at Oriental Hotel, and another the next day, April 28th at The Blowfish where attendees will enjoy live music and floetry.

The main IJD Countdown Event will follow on April 29th at Oriental Hotel. This event will set the stage for the UNESCO International Jazz Day Concert on 30th April 2016.

The program of exciting events includes film shows and spoken word events on April 30th and May 1st 2016 respectively. It brings together some of the finest jazz artists in the world, including Nigeria, whilst creating musical bridges and platforms for the festival artists to share, teach and exchange in a recognized professional context. 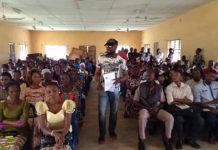 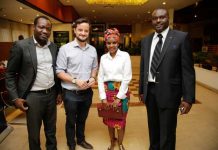 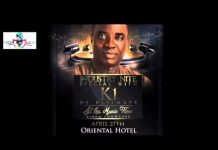 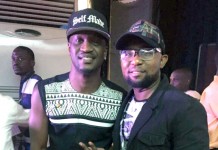 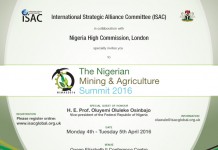 At 55: Saraki a distinguished Nigerian – Buhari