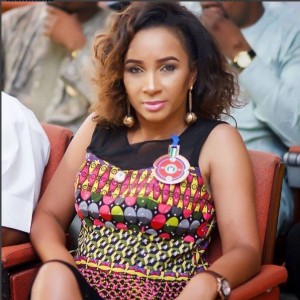 On Thursday, April 7, 2016, embattled Nollywood actress and former Actors’ Guild President, Ibinabo Fiberesima, was granted bail in the sum of N2million and two sureties in like sum at the Court of Appeal in Lagos, having been initially denied bail.

Justice Samuel Oseji, who approved her bail, stated that the bail was granted to her because of her health condition. The appeal court made the decision to release her temporarily in consideration of her breast cancer plight.

The Rivers State-born actress was sentenced to a five year jail term over the 2006 accident in which a car she drove killed a medical doctor, Suraj Giwa in Lagos.

Meanwhile, the Rivers State-born actress and her legal team had approached the Supreme Court to set aside the March 11 verdict of the Lagos State Court of Appeal which validated the 5 year jail term.