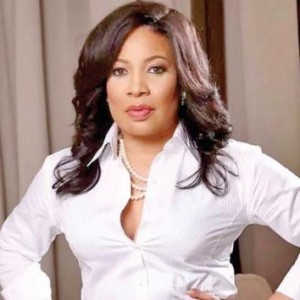 Following her successful traditional wedding held earlier in the year, actress, Monalisa Chinda, has wrapped up plans for a society wedding which will hold in far away Greece in the month of May.

According to an insider who spoke to Entertainer: “Right now Monalisa is the happiest woman under the sun. She and her husband, Victor Tonye Coker, are so in love they can’t get enough of each other. Remember that in February they had their traditional wedding in Port Harcourt, the Rivers State capital, which attracted the crème de la crème of Nigerian society.

“Now they are set to raise the bar as they have concluded plans for a fairy tale wed­ding which will hold in Athens, Greece, later in the year. They chose Greece because of its tourism sites. Expect a blast wedding,” the source concluded.

“I have not spent a dime from my proceeds in stealing...