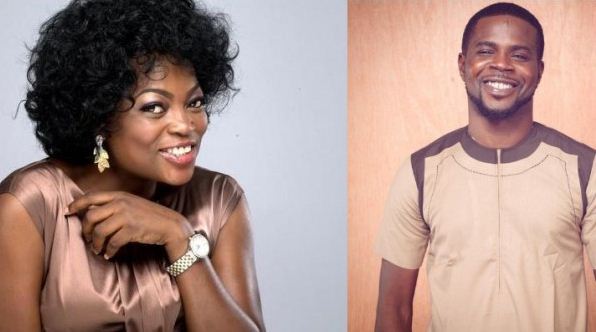 There have been too many reports about a relationship between JJC Skillz and Funke Akindele, and this might just be confirmation.

The rapper and the actress have been publicly together sparking rumors of a flame between them, but both parties have denied the allegations, with Funke Akindele’s team describing their connection as a “working relationship.”

That doesn’t seem so believable now as JJC flew to London recently to celebrate his mother’s baby, and Funke Akindele accompanied him for the journey.

While one could say that attending a family birthday party didn’t mean anything, the icing on the cake is when JJC’s mother prayed for prayed for “health, wealth and kids” for the two of them, to which the Jenifa star said a resounding “Amen.” 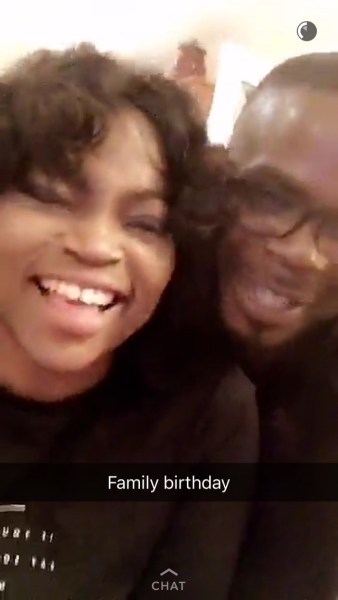 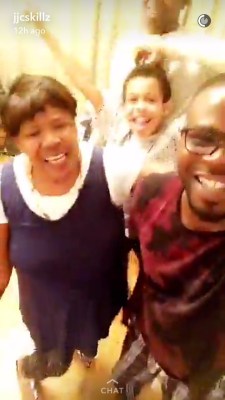