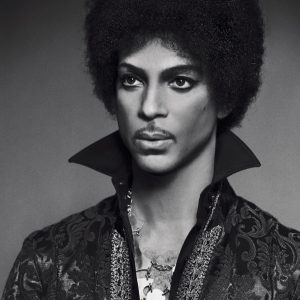 President Barack Obama released a statement following the news of the music legend’s death, Prince, whom he called a “creative icon.”

‘Today, the world lost a creative icon. Michelle and I join millions of fans from around the world in mourning the sudden death of Prince. Few artists have influenced the sound and trajectory of popular music more distinctly, or touched quite so many people with their talent. As one of the most gifted and prolific musicians of our time, Prince did it all. Funk. R&B. Rock and roll. He was a virtuoso instrumentalist, a brilliant bandleader, and an electrifying performer.’

“A strong spirit transcends rules,” Prince once said — and nobody’s spirit was stronger, bolder, or more creative. Our thoughts and prayers are with his family, his band, and all who loved him.’

Padding is not a crime –Dogara