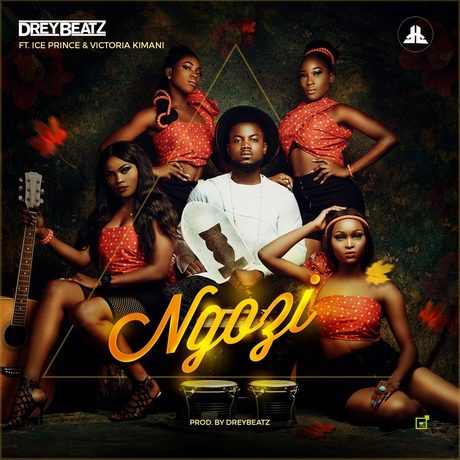 Yet again we have been blessed with the Fertile mind and hands of prolific music producer DREY BEATZ real names DANIEL GREY who is set to impact the charts with New anthem NGOZI.
DREY BEATZ who in the past has assisted with his vocals & Creative juices on several  records like TWO OF DEM by VICTORIA KIMANI ,ROLL OUT ft M.I, KINGING ft REEKADO BANKS X ILL BLISS, takes it up several notches as he gyrates on the hook in the future DJ Spinner #Ngozi
Ngozi is a song about the cries of a man who has been mesmerized by a specific Muse
#NGOZI not only has DREY BEATZ singing the chorus but also features verses from two African music heavyweights;  Kenyan vocal queen VICTORIA KIMANI and Nigerian super cool cat  ICE PRINCE ZAMANI.
Who is your Ngozi???
Producer: DREY BEATZ.
Listen to music here