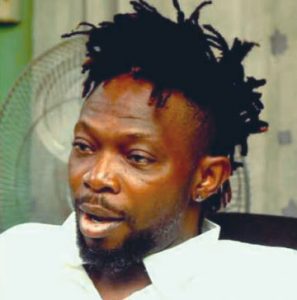 A reliable source has confirmed that Music producer, Babatunde Okungbowa aka OJB Jezreel has died. He passed on this morning.

A source who confirmed his death revealed  that his kidney transplant failed completely since last week and his family had to keep him on N35k dialysis to overcome the relapse.

He eventually died this morning, one month to his 50th birthday.

His body has been deposited in a morgue at Isolo General Hospital.

OJB had in 2013 undergone a kidney transplant in India after one of his three wives donated her kidney for him to stay alive.

OJB Jezreel is survived by three wives, June ‘Ama’, Korede and Mabel and many children.