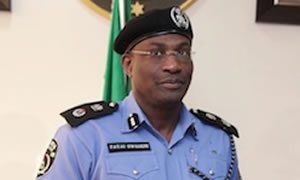 Suspected pipeline vandals on Friday, June 24th 2016 launched an attack on Ikorodu communities in Lagos and Ogun States, killing no fewer than 60 persons.
Communities attacked by the vandals included Igbolomo, Ogijo and other border communities around Ikorodu in Lagos and Ogun States.
The vandals were said to have stormed Igbolomo on in the early hours of Friday with sophisticated weapons, killing many persons.
The major target of the vandals were said to be landlords and local vigilantes, whom they killed along with their family members.
Operatives of Operation AWATSE, a military Joint Task Force, have been deployed to the area.
so also did the Lagos State Commissioner of Police, Fatai Owoseni, visit the area on Friday.