Elyon Chinaza Udokwu has been crowned the “African Queen, 2016” in a keenly contested beauty pageant.

The event was the climax of Queens College, Lagos celebration of this year’s Day of The African Child on the 16th of June, 2016. June 16 of every year was declared the Day of

The African Child by the United Nations to commemorate the shooting to death of several unarmed students who were protesting the introduction of Afrikaans, (Dutch language) as a medium of teaching in public schools in South Africa in 1976.

Elyon Chinaza Udokwu, an SSS 2 student who represented the country of Guinea at the pageant , beat all other contestants who represented other African countries to clinch the ultimate crown to the admiration of both her family and follow students. 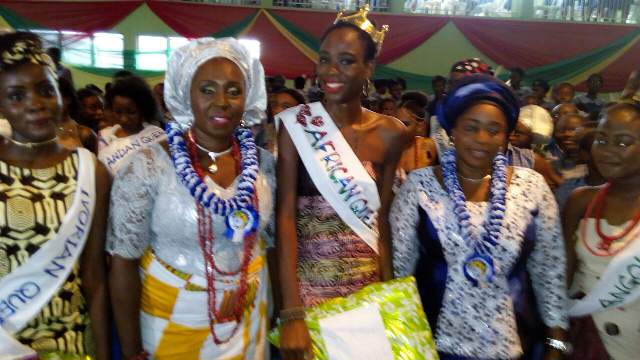 An elated Bob-Manuel and wife Casandra expressed delight at the honour their daughter brought to the family and Anambra State. On her part, Elyon Udokwu said she will continue to uphold the ideal of the event by advocating for childrens’ rights, welfare and privileges to be duely accorded them. 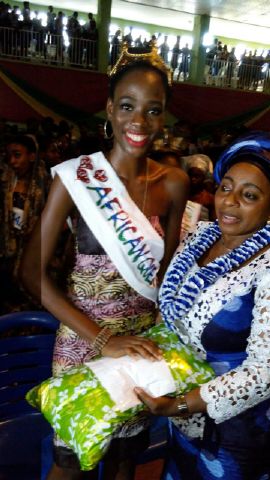