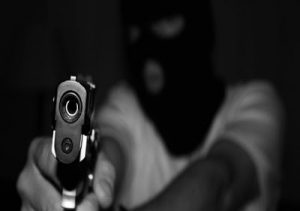 A commercial bus has been ambushed and hijacked by suspected kidnappers operating along Kalabari-Ogbakiri-Emohua road in Rivers State.

The driver of the ill-fated bus was conveying six persons, including two other drivers, from Buguma to Port Harcourt, when the vehicle came under attack.

It was gathered that some drivers were seen at the Abali Motor Park around Mile One area of Port Harcourt after the bus failed to arrive at the destination.