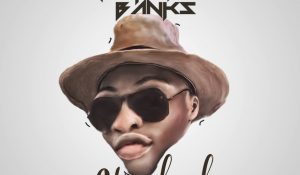 Mavin Records superstar and the Oluwa Ni crooner – Reekado Banks, teams up with the labels in house producer – Altims on another killer afro-tune dubbed ‘Standard’.

Just feel days after Don Jazzy announced the released of Reekado Banks’ debut album tagged “AlbumWeyDeyBurstBrain” by the music mogul, Reekado has just solidify the claim about his forthcoming album to be an album to look out for with the release of this single.

With this new material, it’s easier to say the young man isn’t one to run out of good music for his fans, and his soon to be released album will be a container for hit songs. Lets not forget that Oluwa Ni is still making massive wave.