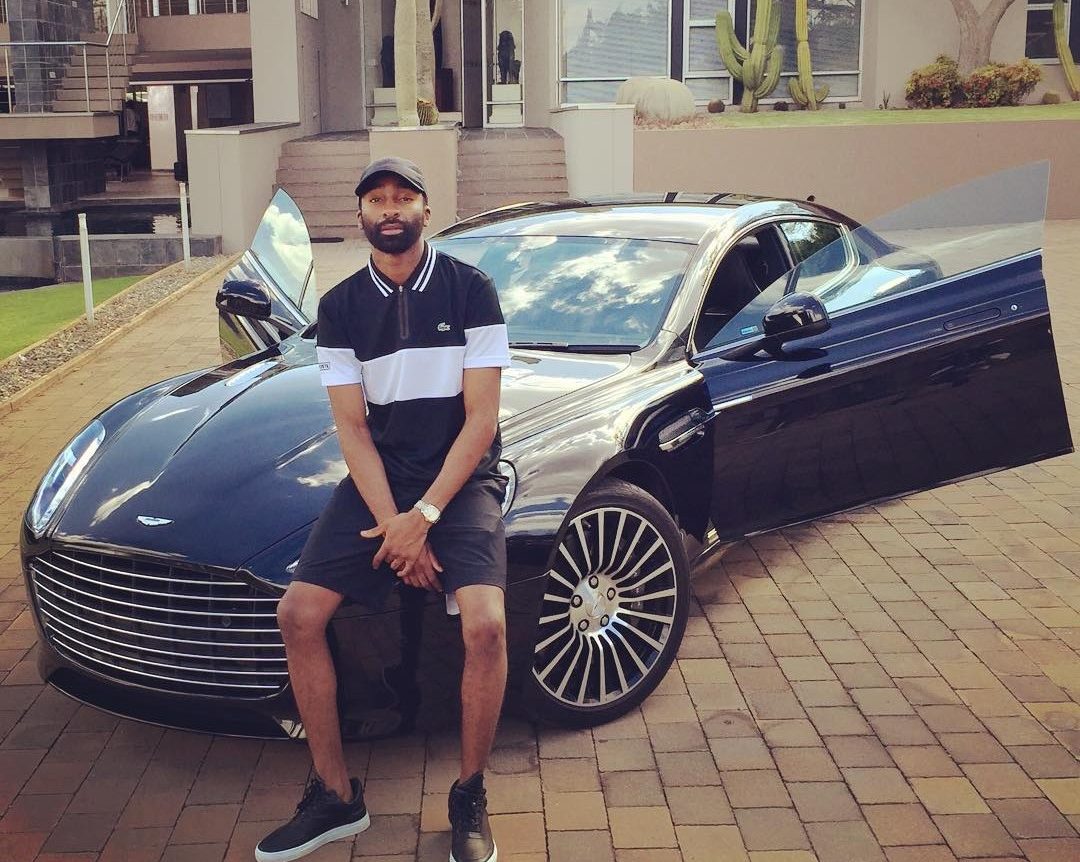 Riky Rick who recently signed a deal with Mabala Noise Entertainment has just released the music video to his street anthem which was making waves when he gave us the audio.

So, my S.A konnect tells me Riky Rick‘s “Sidlukotini” is one of the hottest hip-hop tunes in South Africa this year.

The Hip-hop artist talks about how hard he and people are working; how he made a million from selling vodka; how he’s living his dreams and wears designer brands; how he sees all the liars and most controversially, how he doesn’t want awards since some rappers pay for them.

Following both Riky and Reason’s exit from Motif Records, a record label which Tumi founded, speculation has been rife with allegations of a beef between the record label owner and the two rappers.

Adding fuel to the fire, it was rumoured that Tumi was dissing Riky on DJ Switch’s‚ Way it Go‚ while Riky responded with some lines on Cassper Nyovest’s Le Mpitse. However, all parties have since dismissed the alleged beef as pure speculation.

But more recently, a video of Tumi and the Volume was posted on Militia Broadcast’s Facebook page where Tumi opens up about his relationship with Riky and Reason.

During the first few seconds of the clip, Tumi raps: “What happened to Riky is the same thing that happened to Reason. He was touch by a god, now he got a plate he eating.”

It is assumed that Tumi is referring to how he helped Riky and Reason’s music careers, which have since blossomed after leaving Motif Records.