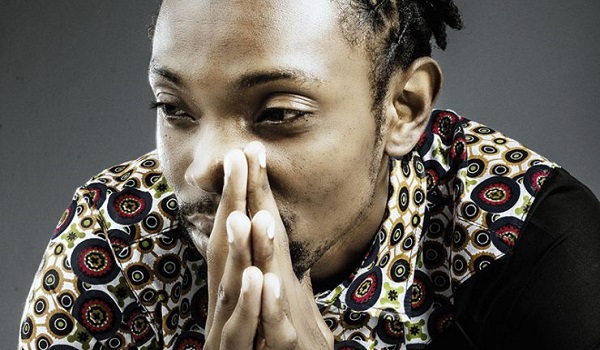 GLORY is the official single off the third studio album by Jay Rox which will be titledLUSAKA, to be dropped on the 1st January 2017.

GLORY is a thankful song from “Jay Rox“ and Tim (formerly Thugga) to God thanking him for being there for him at the lowest and the highest points of his life.

This addictive song was produced by Dida Steez who’s worked on more songs on his forthcoming album.

The visuals for the video were shot by N.X.T who he has worked with on 3 of his last music videos.

Nigeria does not have enough gas to generate 7,000MW —Prof. Osinbajo