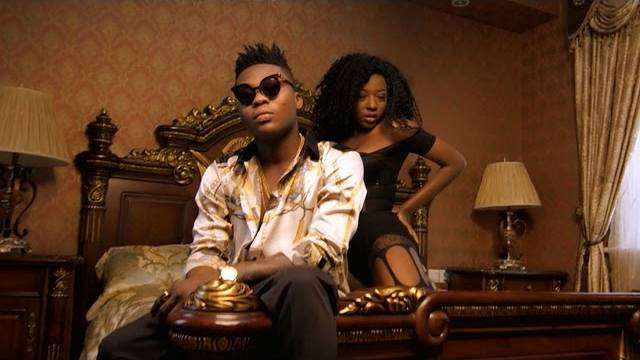 Standard which was tagged as “Another gbedu wey dey burst brain” served as as follow up single for Oluwa Ni. After the release of the audio version, Reekado promised his fans a video that won’t be below Standard. And that was all the the Oluwa Ni crooner with support from his label did.

The just like the title says, the Paul Gambit directed video describes how cool Reekado can be when it comes to that flashy lifestyle.

Watch the official video below