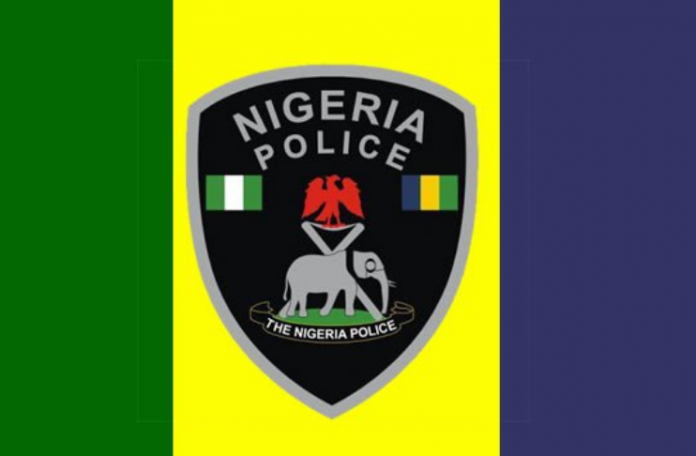 New Deputy Inspectors-General of Police (DIG) have been appointed for the police force in Nigeria by the Police Service Commission (PSC), the agency authorized by law to commission appointments in the police.

An Assistant Inspector-General (AIG) and six (6) Commissioners of Police (CP) made up the appointments.

The PSC also announced the appointment of CP Abdul Bube, as AIG, Police Force Secretary.
It added that the agency has conveyed the approval to the Inspector-General of Police for implementation, while the Chairman of the commission; Mr. Mike Okiro said promotion letters for the officers would be issued soonest.

CCT orders counsel to throw Saraki’s Lawyer out by police