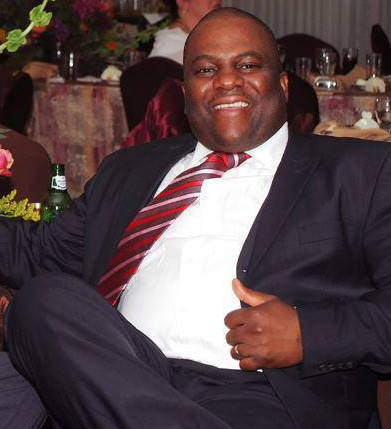 Top bank manager, who approved a bad loan has shot himself in the head, killing him instantly reports indicate.

The banker, Olisa Nwakoby, killed himself in front of his priest on Friday in the Lekki area of Lagos state.

According to New Telegraph Online, Nwakoby was the approving officer of a loan that the debtor was not paying back and was in trouble with the bank.

With pressure mounting on all sides and apprehension over sullying his family name, the banker and father of a 10-year-old daughter shot himself.

Nwakoby was the son of Chief Patrick Oguejiofor Nwakoby who was a former chairman of First Bank of Niger Plc, a successful lawyer, politician and a highly respected community leader before his death.

Reports indicate that there was no foul play.

According to New Telegraph Online, the banker had met with his priest and told him to inform his wife to take care of their child and then proceeded to literally blow his brains out.

“It was later discovered that he took money from the bank, N350million and the money started creating problems for him. He killed himself.” said the source.