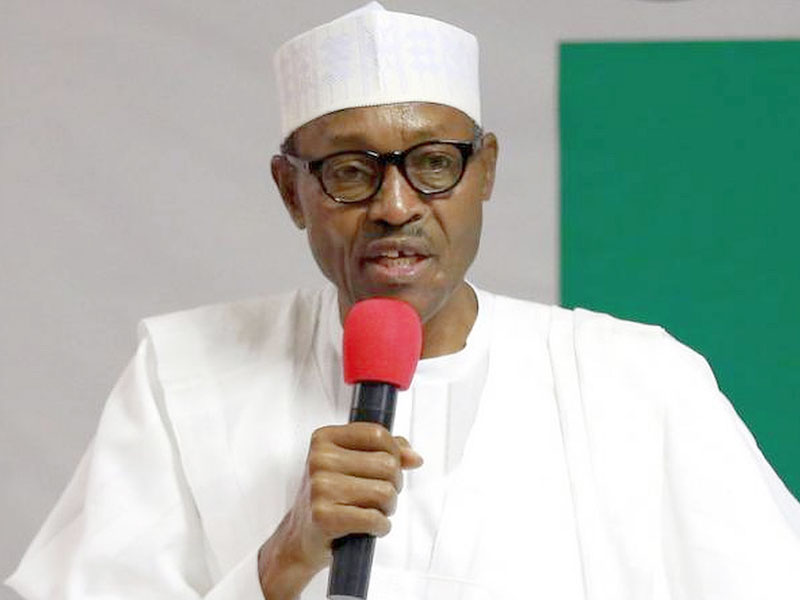 Abuja, President Muhammadu Buhari on Monday said his administration will continue to welcome support and investments from the international community in the agricultural and solid minerals sectors as Nigeria moves to reduce dependence on crude oil.
In a farewell audience with the outgoing Ambassador of the Republic of Sweden to Nigeria, Mr. Svante Kilander, in the State House, President Buhari said the Federal Government would create the enabling environment for local and foreign investments in farming, animal husbandry, fishery and the exploration of solid minerals.

The President said a planned visit by some Swedish trade and investment delegations to the country later in the year would further encourage the ongoing process of diversifying the Nigerian economy.

President Buhari commended the Swedish government for the support extended to Nigeria in catering for the needs of Internally Displaced Persons (IDPs) in the North East and the ongoing reconstruction of the areas affected by terrorist attacks.
In his remarks, the Swedish Ambassador said his country was pleased with the sweeping changes taking place across the country with clear results in the fight against terrorism and corruption.

Kilander said his country would continue to strengthen bilateral relations with Nigeria by encouraging more trade and investments between both countries.
Receiving special envoys from President Salva Kiir Mayardit of the Republic of South Sudan and President Al-Bashir of the Republic of Sudan separately, President Buhari advised the two countries to avoid the trap of getting into a mono-cultural economy like Nigeria by diversifying their economies early.

The President also advised the two countries to be more vigilant on security by stemming recruitment of young people by terrorist groups.
He said Nigeria would continue to support the transitional government that had been put in place in South Sudan.

The leader of the South Sudan delegation, who is a Senior Presidential Adviser on Peace, Mr. Nhial Deng Nhial and the leader of the Sudan delegation, Ismail Abdul-Raheem, who is the State Minister, Foreign Affairs, assured President Buhari of their commitment to strengthen bilateral relations.
Both envoys commended Nigeria for the leadership role it had played to ensure peace and stability in their countries.

GARBA SHEHU
SSA to the President,