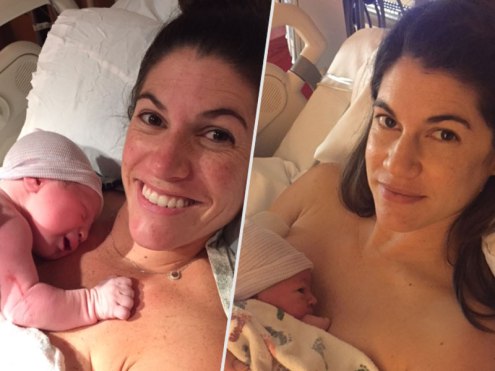 Identical twins Sarah Mariuz and Leah Rodgers have shared everything from clothes to toys over the years, but never did the sisters think they would give birth on the same day – let alone at the exact same time.

The 35-year-old women both welcomed their firstborn children into the world on June 30 at 1:18 a.m. in their respective cities. Rodgers gave birth to Reid Joseph in Denver, Colorado, one hour before her sister’s baby, Samantha Lynne, was born in La Jolla, California.

“It’s that magical twin connection I suppose,” Mariuz tells PEOPLE. “There have just been certain things in our life where things just match up – it’s odd.”

She adds, “We didn’t plan being pregnant at the same time. But our journeys aligned, even giving birth! Twins have a special bond, it’s hard to explain.”

The sisters told each other they were pregnant at a Thanksgiving family get-together.

“I wanted it to be a surprise, but when she showed up at the door – it was the funniest thing – I opened the door, welcomed her into the home, but as soon as I saw her, I knew she was pregnant too,” Rodgers tells PEOPLE. “I can’t explain it, I just knew. My prediction was that she was five days behind me, and it turned out her due date was four days after me.” 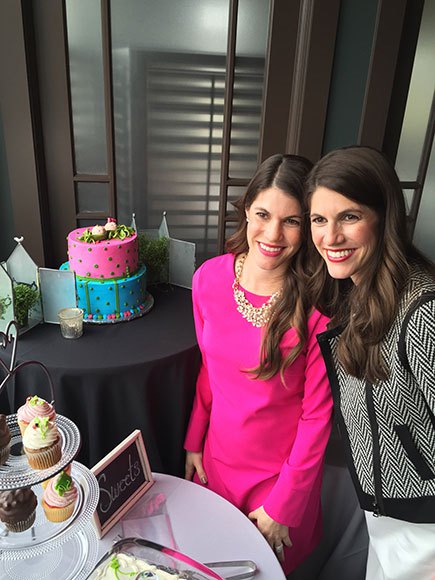 The sisters also celebrated their pregnancy months together – giving each other daily text updates and phone calls – and even had a joint baby shower with pink and blue cakes.

Russia once more? CIA says Moscow planning to meddle in 2018...