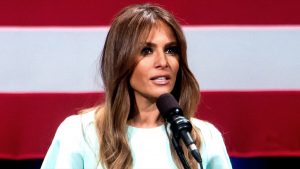 Donald Trump’s wife, Melania Trump, who is hoping to be US next First Ladygave her first major address before the nation yesterday night at the Republican National Convention, and many were impressed until they realized the former model plagiarized a number of lines from first lady Michelle Obama’s speech at the 2008 Democratic National Convention.

There are a few word for word similarities. 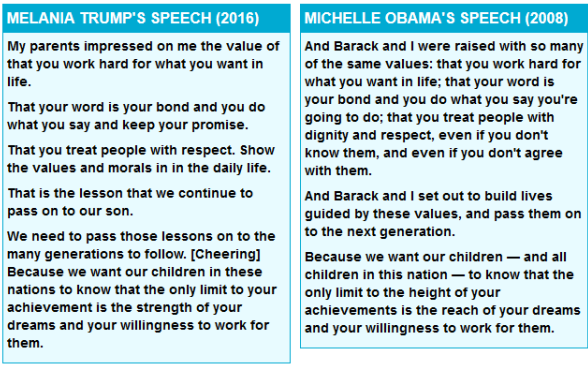