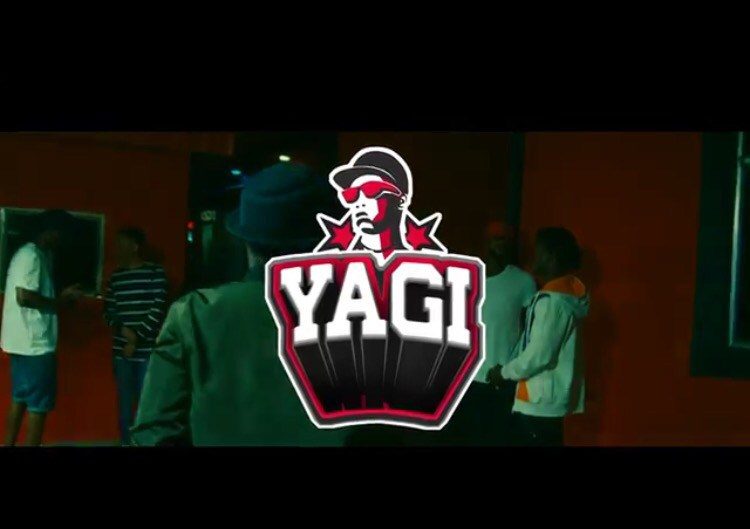 Y.A.G.I records frontliner, Lil Kesh, drops the official video to the 14th track off his debut album “Y.A.G.I”. He features Olamide and we can be sure that the combo of these two super acts is going to be lethal.

Lil Kesh’s professional music career started in 2012 but he became popular in 2014 after he recorded his first single titled “Lyrically” which was positively accepted majorly by students in Nigerian universities.  Through YBNL Nation, Lil Kesh released “Shoki”, a song which got him nominated in the Best Street-Hop Artiste category at The Headies 2014 while “Shoki Remix” which featured guest appearances from Olamide and Davido got nominated in the Hottest Single of the Year at the 2015 Nigeria Entertainment Awards.  On 2 April 2014, he signed his first music contract with YBNL Nation.

February 2015, Lil Kesh released a song titled “Gbese” which was produced by Young Jonn with the music video featuring cameo appearances from Skuki. On 11 June 2015, he was nominated in the Best New Act to Watch category at the 2015 Nigeria Entertainment Awards and went on to be nominated at the 2015 Headies Award for Next Rated.  On March 17, 2016, Lil Kesh released his debut studio album titled Y.A.G.I which was positively received.  The album features guest appearances from notable music acts including Olamide, Phyno, Davido, Adekunle Gold, YCEE, Wale, Viktoh and Patoranking.

April 26, 2016, Lil Kesh announced via Instagram that he has established his own label imprint called YAGI Records with Olamide later confirming the news through the same medium following the expiration of Lil Kesh’s 2-year recording contract with YBNL Nation.

100 migrants lacking in shipwreck off Libya