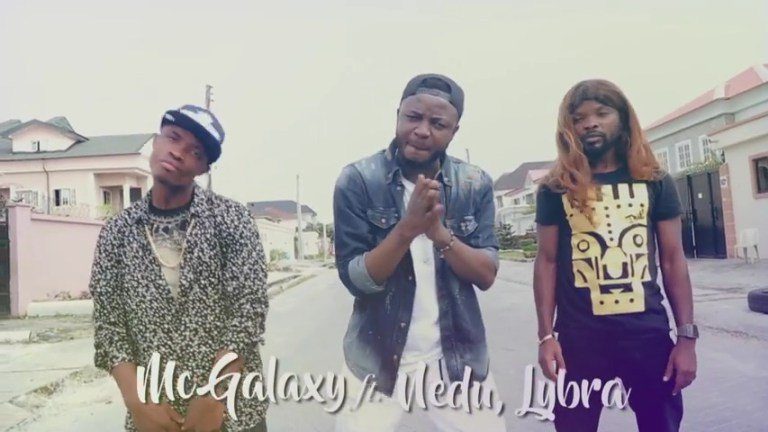 MC Galaxy Releases with The video to his ‘Akpanda’ (Panda Calabar Version), Which he Features his label mate Lybra and WaZoBia Fm’s news presenter ‘Nedu’.

The Funny Video Features Loads of Nollywood Stars, Lybra and Nedu’s Female character nkechi , Don’t take this too serious, All work and no joke makes life too Boring.

Akpa Nda , as he has titled his rendition of Panda, is just another “MC Galaxy“ tune but with a twist of unnecessary comedy skit and Calabar Language. 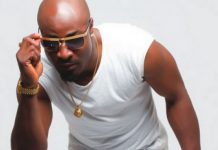 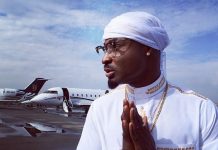 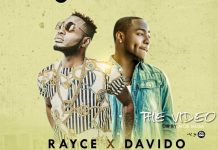 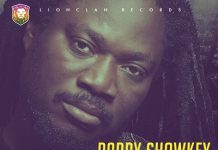 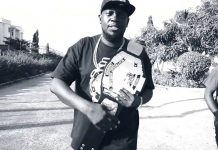 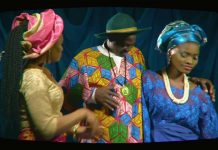 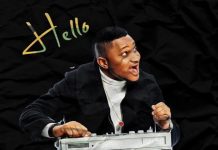 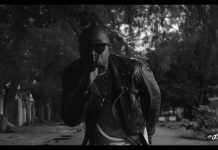 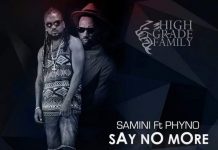