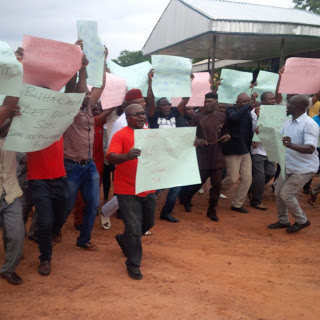 According to reports, thousand of residents took to the streets on Saturday at Awgu, in Enugu West Senatorial Zone, demanding an end to “persecution of their son.” 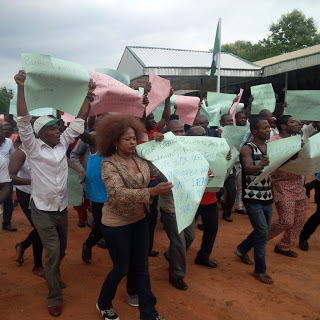 The protest, which is on-going as at the time of filling this report, witnessed a mammoth crowd from many parts of the State.