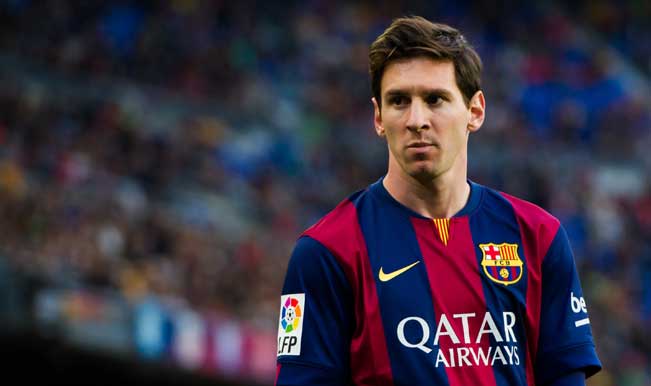 Barcelona striker Lionel Messi, and his father was on wednesday sentenced by a court in Spain, to 21 months in jail for tax fraud and slapped them with a fine of 3.7 million euros ($4.1 million).
But these prison sentences are likely to be suspended as is common in Spain for first offences for non-violent crimes carrying a sentence of less than two years.
The Argentina and Barcelona star and his father Jorge Horacio Messi were found guilty of using companies in Belize and Uruguay to avoid paying taxes on 4.16 million euros of Messi’s income earned from his image rights from 2007-2009.