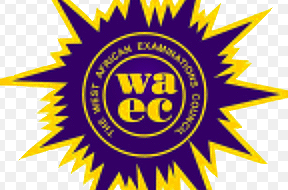 Announcing the release of the school examination results at the Yaba WAEC headquarters along side his management team, the Head of National Office (HNO), Mr. Olu Adenipekun, said state sponsored candidates would not be able to access their results because of their state governments have not paid for the exam fees.

He also disclosed that 133 visually challenged candidates sat for the school exam out which 23 (17.29 per cent) of them recorded five credits including English Language and Mathematics.

“Such errors are being corrected by the Council to enable the affected candidates get their results fully processed and released subsequently.’’

He revealed that the percentage of candidates that obtained five credits and above including English Language and Mathematics in the WASSCE for school candidates in 2014 and 2015 was 31.28 per cent and 38.68 per cent respectively. -The Sun

Tit for tat: Russia mulls retaliation for US sanctions