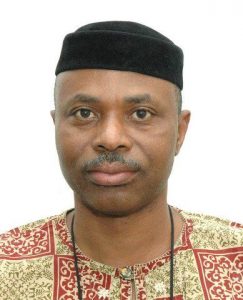 The ruling People’s Democratic Party in Ondo State has been dealt a huge blow following the exit of two key members in Governor Olusegun Mimiko’s cabinet.

Two cabinet members of the Ondo state government have defected to the All Progressive Congress, The Nation reports.

The state’s Commissioner for Community Development and Cooperative Services, Mrs Yetunde Adeyanju on Tuesday resigned her appointment and announced her defection.

Following the defection, Adeyanju said a great weight has been lifted off her shoulder as she’s left a party where impunity reigns.

“Wherever I served, I discharged my duties with utmost dedication and unassailable integrity; notwithstanding the culture of greed, avarice and absolute disregard for the masses.”