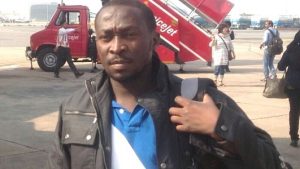 Ahmed Salkida, a Nigerian journalist prominent for his access to the extremist Boko Haram sect has been declared wanted by the Nigerian Army.

The Army in a post on its Twitter page on Sunday did not immediately give reasons for the announcement.

Ms. Wakil, a lawyer, was in contact with the Nigerian government during the 2013 amnesty negotiations with the Boko Haram insurgents.

She is believed to have met with former President Goodluck Jonathan at the time as part of the negotiation, which later broke down. 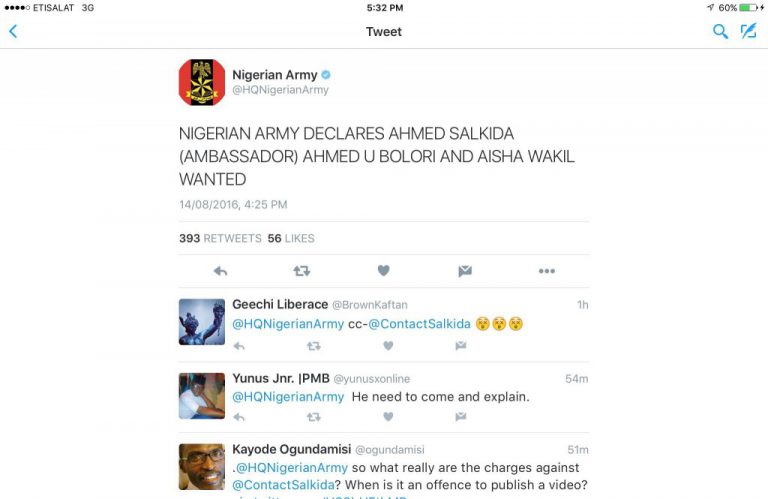 Mr. Bolori is known as coordinator of the Fa’ash Foundation and the Partnership Against Violent Extremism (Pave).

He lives in Maiduguri, Boko Haram’s birthplace and the epicentre of its insurgency. He witnessed the rise of the terror group, which turned violent in 2009. -Premium Times