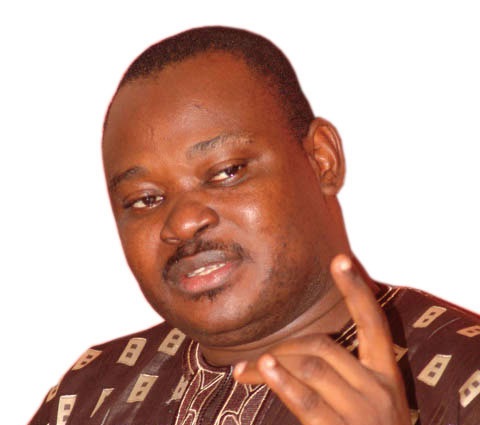 Accreditation of 801 delegates from the 18 local governments in the state were accredited by the Alhaji Ame Gulak-led electoral committee before the aspirants were recognised and spoke for three minutes each.

As the Chairman of the electoral committee announced the result, the hall erupted with celebration.

While Speaking, Dr Ibrahim promised to create jobs and improve the educational development in Ondo State. “I will only occupy one seat in Ondo State, the rest belongs to the people,” he said.

He said “I have managed over 8,000 workers, 16 companies and have two national honours. And when you talk of integrity, I have first class integrity.

“I will create jobs and make education meaningful by introducing school system to prepare a new standard future for our children,” Ibrahim said.

The National vice chairman and South-West Chairman, Makanjuola Ogundipe and the South-West Secretary, Otemole Adepegba were in attendance. -TribuneOnline