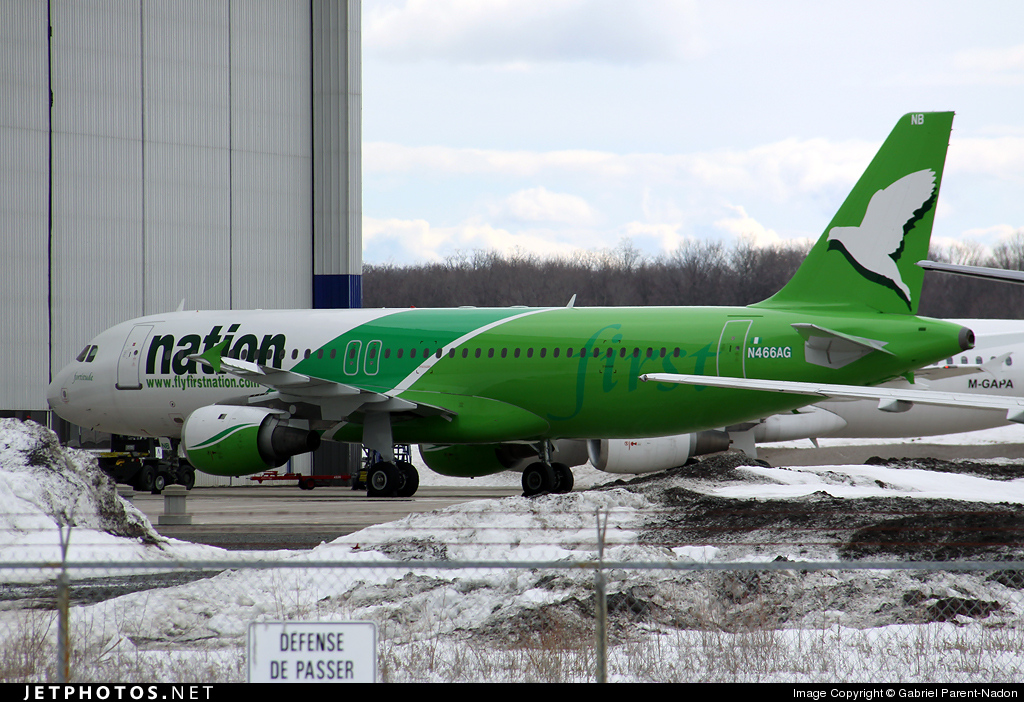 The Director-General of the NCAA, Capt. Muhtar Usman, explained that the decision was taken in order to ensure that the airline carried out the required maintenance of its aircraft.

Usman, however, refuted claims that some of the domestic airlines were winding down their operations regardless of the fact that they had suspended flight services.

In a statement issued by the NCAA on Thursday and signed by its DG, it said, “The First Nation Airlines on its part is in the middle of an Engine Replacement Programme for one of its aircrafts. Another aircraft is due for mandatory maintenance as allowed by the regulatory authority.

“In these circumstances, these airlines clearly cannot continue to undertake schedule operations, hence the inevitable recourse to self regulatory suspension.”