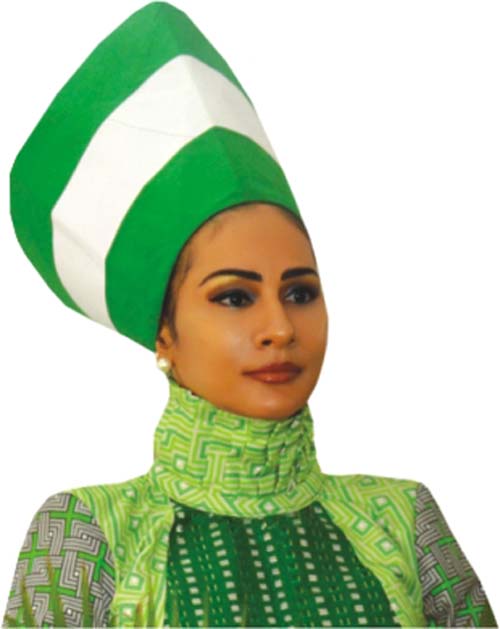 Mbanefo was appointed DG of NTDC in 2013 by former President, Goodluck Jonathan.

Few months after her appointment, she was accused of monumental fraud amounting to N270 million.

Azania Omo-Agege, Chief Executive Officer, Z.A Entertainment, Effurun, Delta State had in 2014 dragged Mrs Sally Mbanefo, to court for violating some provisions of the Memorandum of Understanding, MOU, his organization had entered into with NTDC in the build up to the 2014 World Cup.

The removal of the DG was contained in a November 27, 2016 letter which was signed by the Secretary to the Government of the Federation, Engr. Babachir David Lawal.

The letter was titled “Notification of de-secondmentfrom the Nigeria Tourism Development Corporation( NTDC).

The letter reads: “I refer to the attached letter, Ref. No. SGF.6/S.23/1/568 of 8th October, 2013 in respect of your secondment from the Keystone Bank Limited to serve as Executive Director/ Chief Executive Officer of the Nigeria Tourism Development Corporation( NTDC) for a period of two years with effect from 6th May 2013.

You may note from the foregoing that the period of your secondment at the corporation had since lapsed on 5th May 2016.

Consequently, you are to handover the affairs of the corporation to the most senior officer on or before Wednesday, 30th November,2016.” The letter read

NTDC is a government parastatal under the Federal Ministry of culture and tourism.