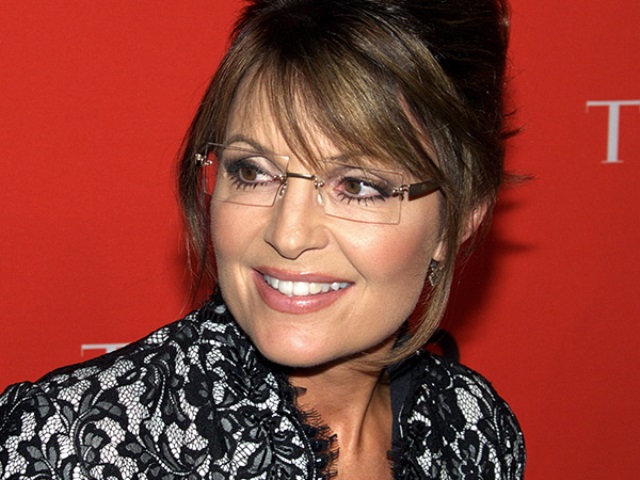 The son of Sarah Palin, one-time U.S. Republican vice presidential candidate, has been charged with assaulting his father after breaking into his parents’ home in Alaska, according to U.S. media.

Track Palin, 28, was arrested on Saturday after his mother called police to say that he was “freaking out and was on some type of medication,” according to court documents posted online late Monday by the Los Angeles Times.

A police report said that Track had broken a window at the Palin home in the city of Wasilla to gain entry after his father Todd Palin refused to open the front door and threatened him with a gun.

Track was later arrested after a short stand-off with police in which police allege he called them “peasants” and told them to disarm, and in which he at one point appeared on the garage roof and “moved around in a strange manner.”

Todd later told police the dispute began when Track called to say he was coming to collect his truck and Todd told him not to because he had been drinking and was on pain medication.

“Track had told him that he was [going to] come anyway to beat his ass,” the police report by officer Adam LaPointe read.

“Todd retrieved his pistol to protect his family.”

Track later told police that after Todd refused to open the front door, he looked through the window next to it and saw his father pointing a gun at him.

“Track stated he told Todd to shoot him several times,” the report said.

Track then allegedly punched through the glass to gain entry, got Todd on the ground and began hitting him in the head.

Todd, who had “blood from several cuts on his head and had liquid coming from his ear” when police  interviewed him, was able to get away and as LaPointe arrived he said he saw Todd and Sarah driving away in separate cars.

After the stand-off with police, Track, who was still inside, eventually left the house and was arrested and charged with assault and burglary.

He was still in custody on Monday, according to the LA Times and his bail had been set at 5,000 dollars.

The Palins would not be commenting on the incident, according to a statement from their lawyer cited by the paper.

Track, an Iraq war veteran, was arrested in January 2016 at the same house in Wasilla for punching his girlfriend.

According to the LA Times, he later pleaded guilty to possessing a firearm while intoxicated in a plea deal that meant other charges were dismissed.

She quickly became a divisive figure, with many questioning her experience and knowledge, while others admired her outspokenness and willingness to take on the Republican establishment.