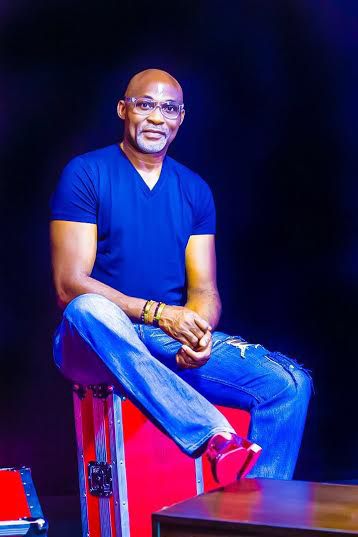 The photo shoot, titled ‘The King Is Back’ according to his handlers, is to celebrate his return to the screens, having been away for sometime focusing on politics. Photographed by Ekene Okwumdu and directed by Nina Iphechukwude Anyianuka, the photos feature the former Commissioner for Culture and Tourism to Delta State government sporting blue V-Neck T-shirt, denim and oxblood loafers shoes. 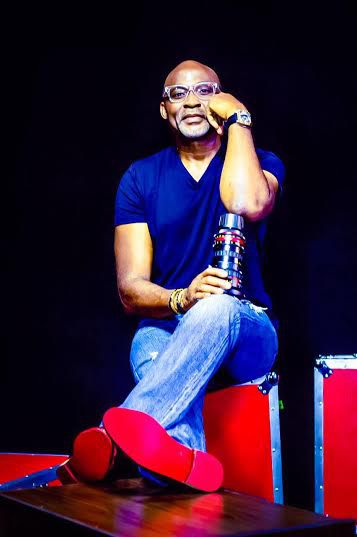 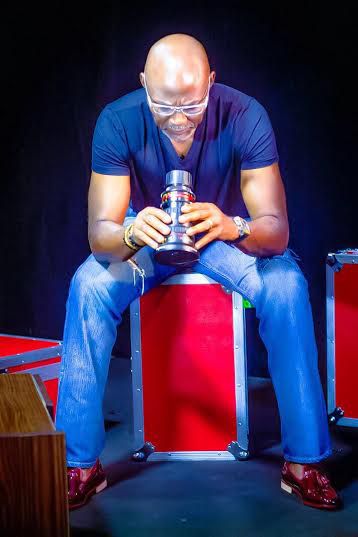