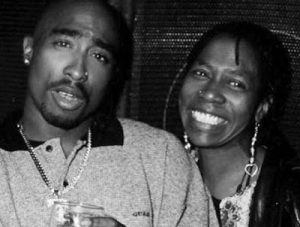 Afeni Shakur, the mother of rapper Tupac Shakur, died on Monday May 2nd in Northern California. She was aged 69.

The Marin County Sheriff’s Department confirmed her death via Twitter, adding that deputies responded to a possible cardiac arrest situation at her Sausalito home yesterday and transported her to a hospital where she was pronounced dead.
Born Alice Faye Williams in 1947, she was a member of the Black Panthers and served 11 months in prison, during which time she was pregnant with Tupac. She served as her own defence attorney and was acquitted of multiple counts. She was released from prison shortly before her son’s birth in June 1971

Why doctors should prescribe exercise