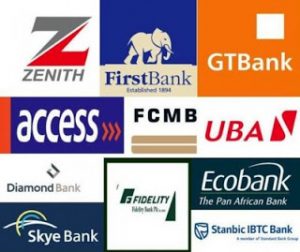 The Nigeria Labour Congress (NLC) yesterday threatened to shut the six banks that sacked their workers.

The action has pitched the organised labour against employers of labour, with the umbrella body of the employers, the Nigeria Employers Consultative Assembly, saying the government had no right to tell banks not to sack workers.

Organised labour also threatened to picket the banks, if they did not halt the mass sack of workers, accusing them of disallowing unionisation and reneging on the principles of collective bargaining.

NLC, in a letter to the management of the banks, which was signed by its Deputy General Secretary, Chris Uyot, said it would be forced to close the banks and their branches, if they failed to recall the affected workers.

The letter reads: “I have been directed to inform you that it has been brought to our notice by our affiliate union – the National Union of Banks, Insurance, and Financial Institutions Employees (NUBIFIE) – that your bank is one of those that arbitrarily sacked workers recentoy, contrary to laid down procedures and the country’s extant labour laws.

“Also of concern has been that these blatant retrenchments were carried out without recourse to several correspondences, including letters and circulars sent to you by the union to retrace your steps in line with best practices in labour relations and laws of the land…” -The Nation