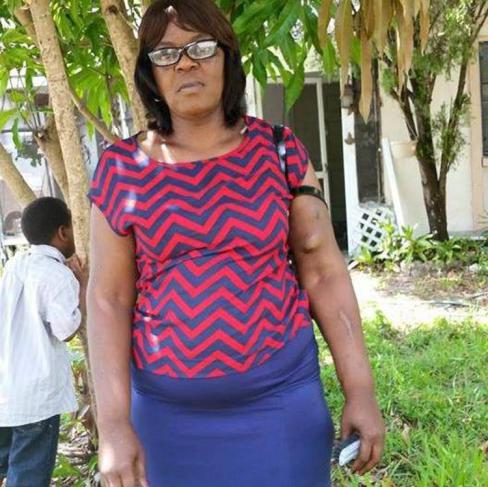 A Florida grandmother was fatally shot by her daughter early Friday with a gun her grandchild brought home, police said.

Investigators are referring to the death of Carolyn Wright, 52, in her Tampa-area home as an accidental shooting, according to the Hillsborough County Sheriff’s Office.

A teen who lives at the Town ‘n’ Country house where four generations of the family resided came home with the gun, deputies said. The teen’s mother, identified by the Tampa Bay Times as 33-year-old Jessica Wright, found the gun and took it away, according to investigators.

She took the bullets out of the weapon and thought she had emptied out all the ammo, officials in the sheriff’s office said. Yet the gun still had one round in the chamber, and the younger Wright accidentally fired it and hit her mother in the upper body, according to deputies. 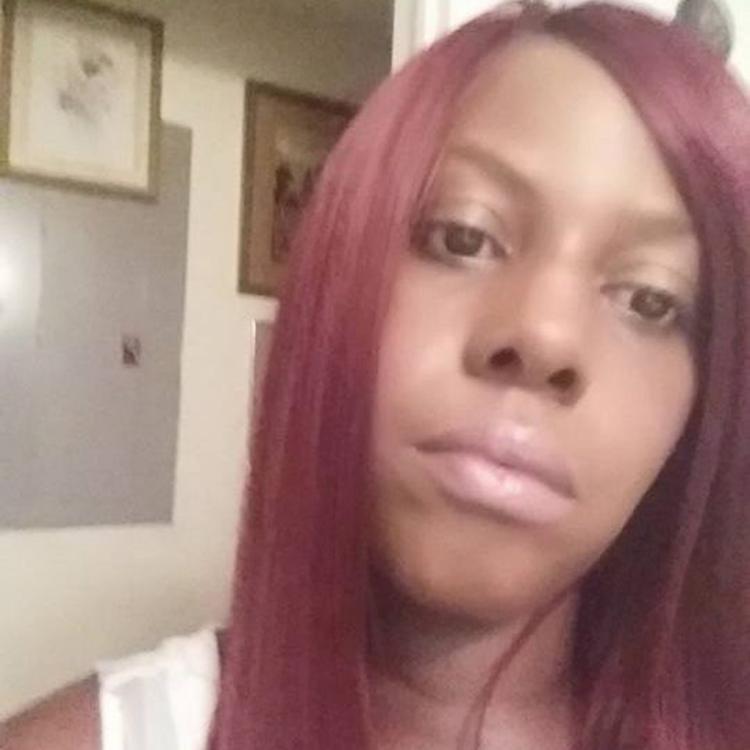 Investigators said one of the teens living in the home panicked after the shooting and threw the gun into a storm drain down the street. Deputies later recovered the weapon, and they were working Friday to find out where the teen had found the gun in the first place.