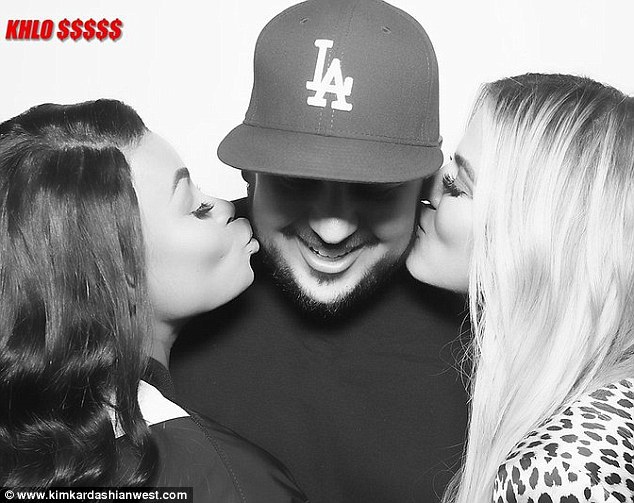 Khloe Kardashian was fuming at brother Rob when he revealed he was expecting a child with fiancée Blac Chyna during Sunday’s Keeping Up With The Kardashians.

But that was filmed months ago and now things have smoothed over between the curvy model and the 32-year-old pinup. 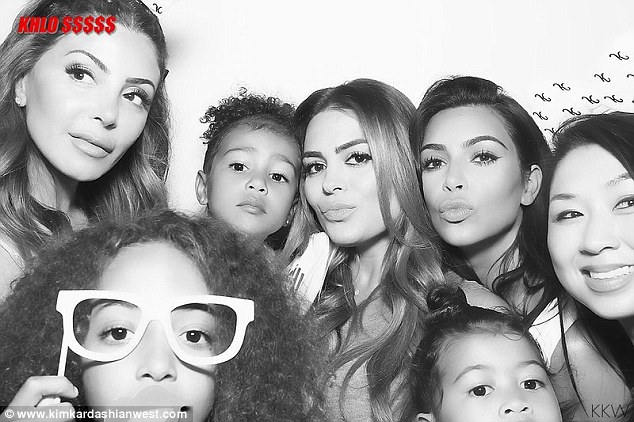 And on Thursday Kim proved it as she posted to kimkardashianwest.com a photo of Khloe kissing Rob’s cheek while Chyna smooched the other one. The snap was taken at Khloe’s 32nd birthday party in late June.