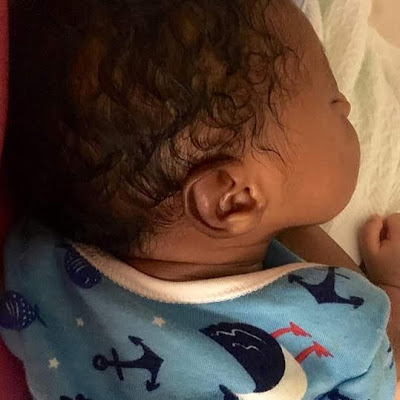 Singer Bez Idakula and his wife Tito have welcomed a son, one year after losing their first child, who died a day after she was born in March 2015. 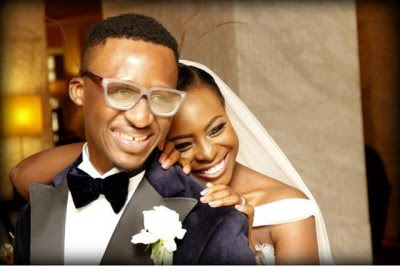 “I don’t even know what to say!!! God has been too faithful to me and @bezidakula. Our home has been blessed with a beautiful son. I have been so overwhelmed by God’s faithfulness. He alone gets all the praise. I can’t find enough words to express my gratitude. Thank you doesn’t seem enough. He did more than I could hope for or imagine. There is so much I want to say and I will. Everyone meet Joshua Redzie Ifeoluwa Shekwonya oluwasemilore Bez-Idakula.”