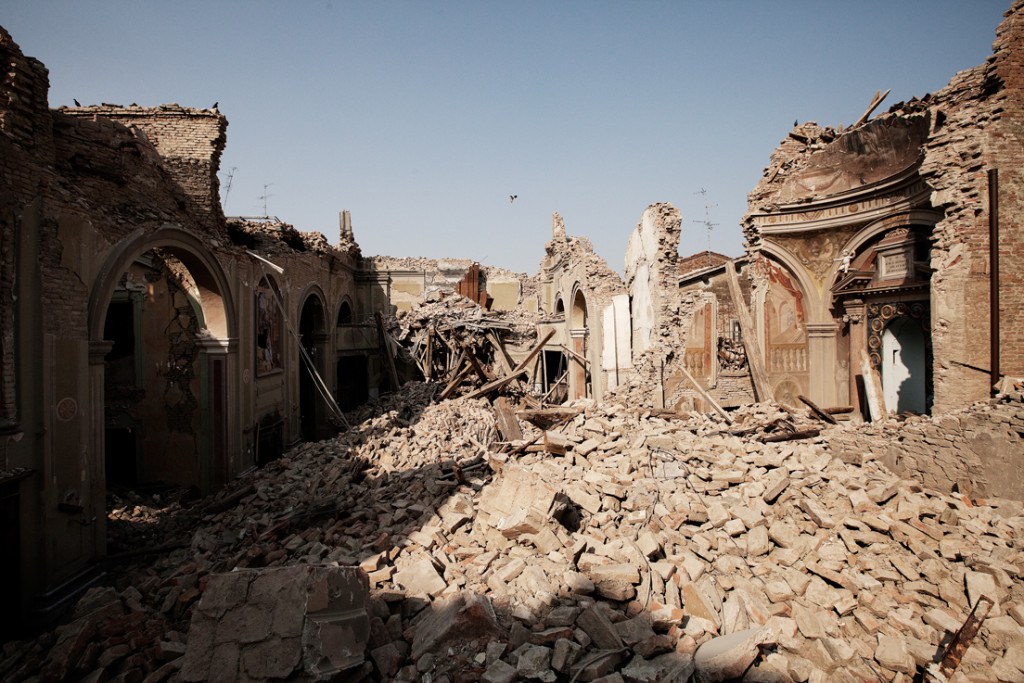 The mayor of one town told Italian radio that “half the town is gone”.

In Rome, some buildings shook for 20 seconds, according to La Repubblica newspaper.

A family of four had been found under rubble in the town of Accumoli, the town’s mayor Stefano Petrucci told RAI TV.

There were also reports of serious damage in the town of Amatrice.

“The roads in and out of town are cut off. Half the town is gone. There are people under the rubble… There’s been a landslide and a bridge might collapse,” mayor Sergio Perozzi told RAI radio.

The quake was initially reported as being magnitude 6.4. It was followed by several powerful aftershocks, La Repubblica newspaper reported.

“It was so strong. It seemed the bed was walking across the room by itself with us on it,” Lina Mercantini of Ceselli in Umbria, told Reuters news agency.

The USGS predicted the damage could be significant, based on data from previous quakes.

In 2009, a 6.3-magnitude earthquake in the Aquila region, which was also felt in the Italian capital, left more than 300 dead.