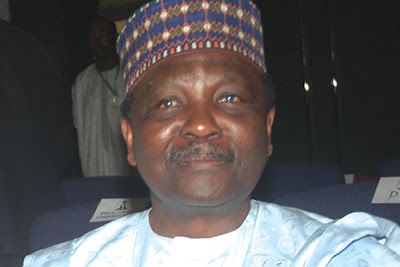 Former Head of State, retired Gen. Yakubu Gowon says he became Head of State 31 years ago by accident of history without nursing the ambition.

Gowon stated this when Deputy Chairman of Senate Committee on Foreign Affairs, Sen. Shehu Sani, paid him a courtesy call in Abuja on Wednesday.

Gowon was reacting to calls by some Nigerians for the reduction of age limit to 30 years to contest for presidential position in the country.

“What happened was the accident of history.

“When you have lost your leadership and there was crisis and you don’t know what to do and it happened that those within your constituency chose you, what would you do? “I was lucky enough within the military at that time and all the officers knew me by reputation.

“I had no intention to become head of state but it is the opportunity, if opportunity presents itself and people ask you to do it then do it.

“What I have achieved is (because of) God. I had never thought of becoming head of state but there was a coup and all my senior colleagues were killed and I was the only one that survived.

“My plan was to rise in my profession and hopefully become a head in my profession but that did not happen. `I didn’t know what happened but I had the duty and responsibility to ensure the coup in Lagos did not succeed’’, he said.

The former head of state advised younger Nigerians to prepare themselves academically and morally to take advantage of opportunities when they present themselves.