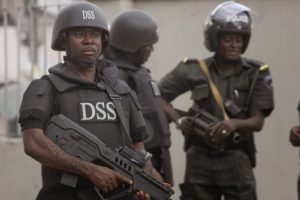 A gale of resignation has hit the Department of State Services, DSS, in recent times, forcing the management of the service to temporarily place a moratorium on further voluntary resignation from personnel of the service.

Investigations by Vanguard at the headquarters of the Nigerian secret police indicated that in the last 10 months, no fewer than 70 middle cadre and junior cadre officers had resigned from the service, both from the state commands and the national headquarters.

One of the staff who resigned two weeks ago, told Vanguard: “The condition of service is no longer favourable. Some allowances that we were entitled to were stopped, while others were cut in half without explanation.

Another personnel who said he would also leave in the next few months, told Vanguard that the condition of service was no longer palatable.