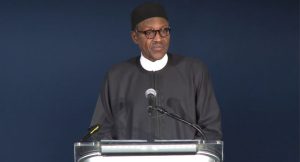 In a letter dated August 2, 2016, sent to President of the Senate, Bukola Saraki, Mr. Buhari nominated Olabiyi Durojaiye as chairman of the commission.

Mr. Durojaiye, a former senator, is to represent the South West.

Mr. Dare will also represent the south west. He is an aide to a former Lagos State governor, Bola Tinubu.

“The nominations are in accordance with Section 8(1) of the Nigerian Communications Commission Act 2003,” a statement by the president’s spokesperson, Femi Adesina, said on Tuesday. -Premium Times