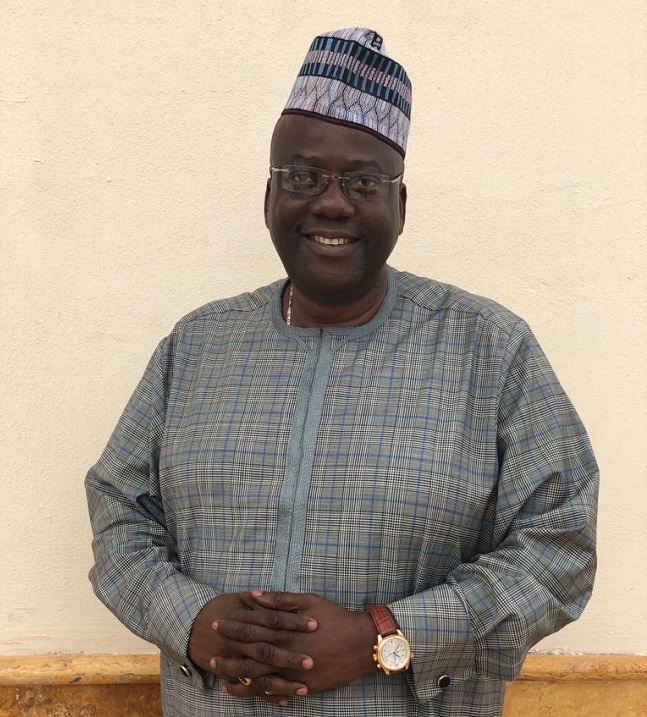 A chieftain and member of the All Progressives Congress (APC) Presidential Campaign Council, Chief Longers Anyanwu has extended his Congratulations to Comrade Adams Oshiomhole, for a successful National Assembly (NASS) inauguration and election of principal officers.

Tuesday, principal officers of the NASS at both the upper and lower chambers, were elected during which period Senator A Lawan and Rt. Femi Gbajabiamila was elected Senate president and Speaker respectively with overwhelming support of their members.

In a statement issued by the Member, Buhari Support Organization (BSO) and availed the Daily Nigerian Horn, Anyanwu noted that the emergence of the leadership of the 9th Assembly is a clear indication of APC’s readiness to take firm control of government in this second term of President Muhammadu Buhari’s administration to ensure it gets to the next level of democratic dividend.’’

Commending the success of the new Speaker (Gbajabiamila), Anyanwu, a chieftain of Imo APC, and one of the frontline coordinators of Femi Gbajabiamila for Speakership, stated that he owes his victory to his doggedness, hard work and having toured comprehensively all the corners of the nation in search of votes.

Espousing on his qualities, the former candidate for APC National Organizing Secretary in the last Convention, said that, “Femi is a team player and an experienced legislator per excellence whose almost unanimous election will engender peace and unity in the house.’’

Continuing, he said, “I call on every Honourable member, no matter political party divide, to give him unalloyed cooperation because he is a prepared leader that is going to restore the dignity of the legislature in Nigeria again.’’

The founder and former Chairman of Accord Party, further stated on a happy note that “never again will the “tail wag the dog” in the National Assembly where a ruling party APC will be led by the minority party leading to manipulation of the sincere and patriotic direction of president Muhammadu Buhari administration.’’

According to Chief Longers, it’s a new dawn in the life of democracy in Nigeria and another great victory for Nigeria!

It would also be recalled that among other political positions, Anyanwu is an Advisory Council member Presidential Campaign Council (Youths and Women) in the last election.

The Gay Marriage That Broke The Nigerian Internet